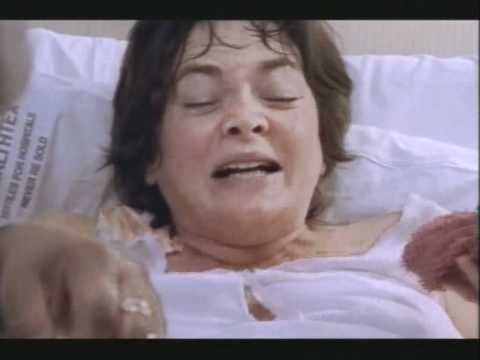 Episode 1 - Body Snatchers:Go inside the bodies of two women whose natural systems each must deal with foreign organisms trying to control its host: a flu virus and a growing fetus. The body's reaction to and changes from each "invader" are truly remarkableBody Story is an educational science series focused on the human body and the biological processes it undergoes during distinct life events. The series has been praised equally for its educational content, impressive visual graphics, and engaging human stories. Produced by Wall To Wall for the Discovery Channel, episodes 1-3 were released in 1998 and episodes 4-7 were released in 2001.