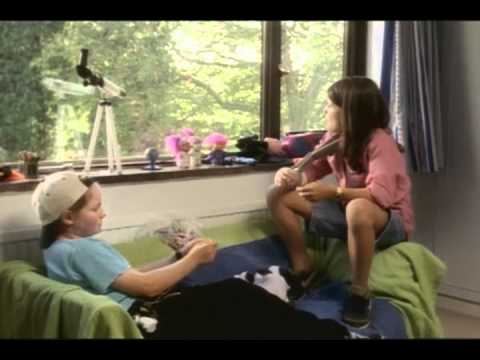 Episode 2 - Breaking Down:This episode explores the human body's miraculous power to build and regenerate its intricate structures, and how the inevitable dimishment of that ability brings about aging and death.Next Episode 3 The Beast Within: https://www.youtube.com/watch?v=m_-7e81rVd8Body Story is an educational science series focused on the human body and the biological processes it undergoes during distinct life events. The series has been praised equally for its educational content, impressive visual graphics, and engaging human stories. Produced by Wall To Wall for the Discovery Channel, episodes 1-3 were released in 1998 and episodes 4-7 were released in 2001.